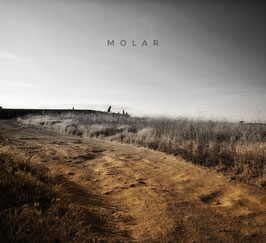 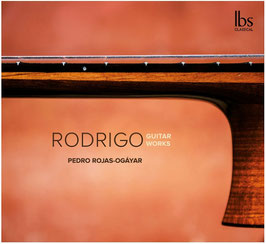 The relationship between composers and performers has been a key element in musical creation. This is the case of the Spanish composer Joaquín Rodrigo (Sagunto, Valencia, 1901 – Madrid, 1999), who was acquainted with many prominent guitarists of his time (e.g. Emilio Pujol, Andrés Segovia, Narciso Yepes, Regino Sainz de la Maza, Pepe Romero, to name but a few). As a result of these interactions, one of the most internationally known solo guitar repertoires was created, thus making the guitar thoroughly accepted as a solo instrument with orchestra, with his C oncierto de Aranjuez (1939), Fantasía para un gentilhombre (1954), and Concierto madrigal (1966) being some of the best known. These works for guitar and orchestra are the most well-known of his catalogue and Joaquín Rodrigo owes his fame to them. However, in this album, the protagonists are other works, which, despite being less well-known, are no less relevant and have equally exalted the Spanish guitar repertoire. According to the composer himself, his blindness caused by diphtheria at the age of three led him to the path of music. He began studying solfège, violin, and piano at the age of 9. Later on, he began studying harmony and composition. Finally, in 1927, he moved to Paris, where he studied with Paul Dukas for five years. There he met Ravel, Falla, Stravinsky, and Milhaud, as well as his wife, Turkish pianist Victoria Kamhi (Istanbul, 1902 – Madrid, 1997), who was instrumental in making Rodrigo’s work internationally known. 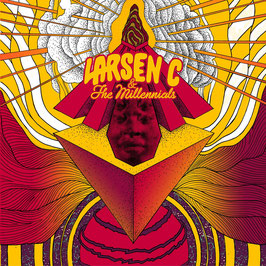 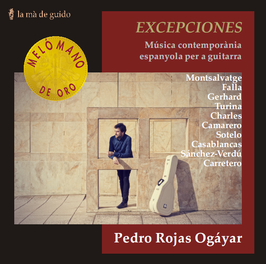 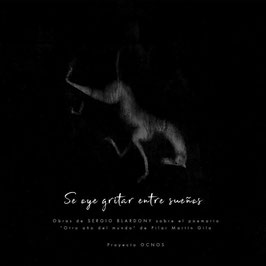 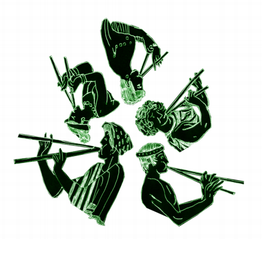